Best Summary of this Book Yet 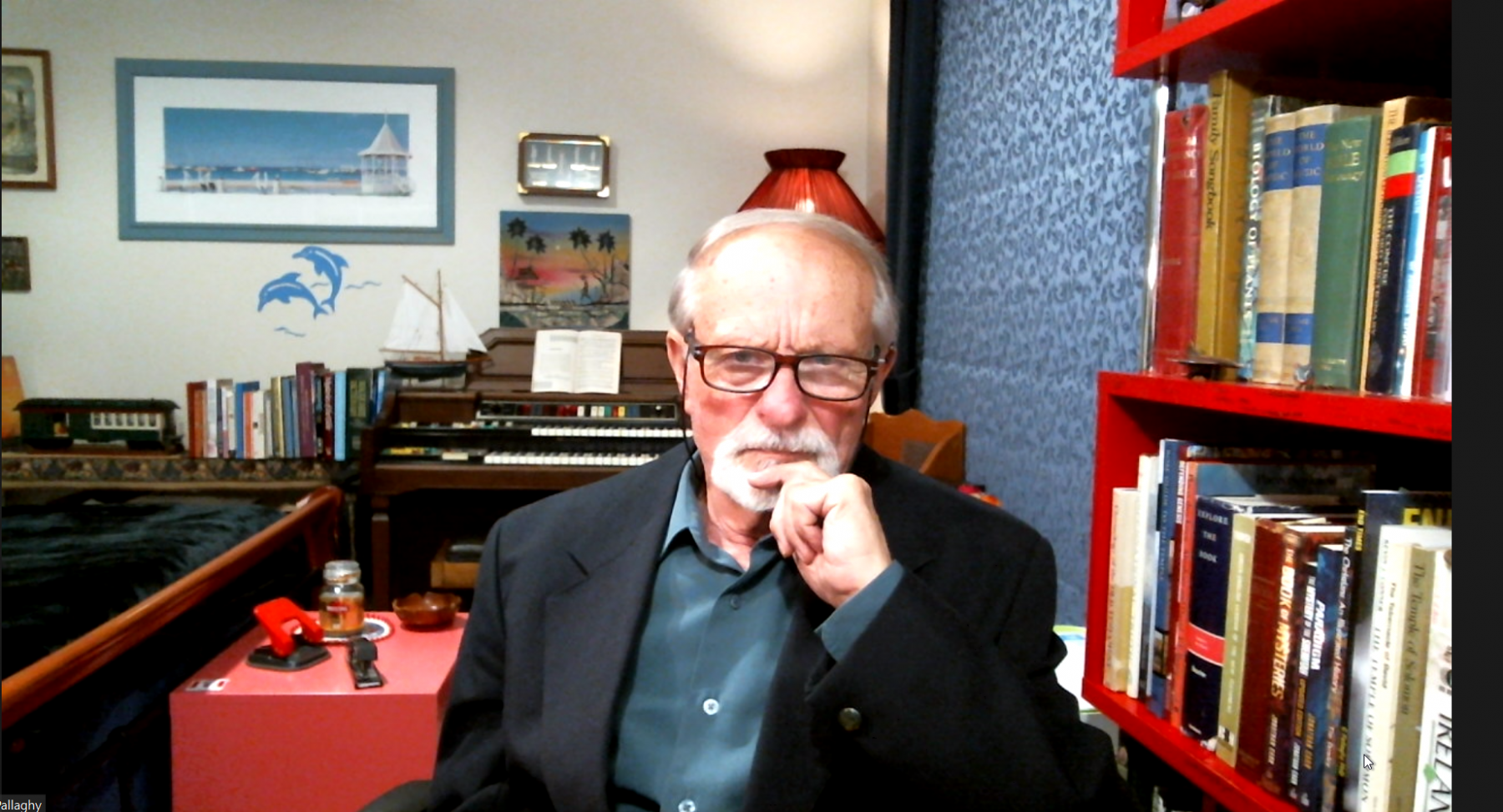 “End of Times: According To Scripture” by C Pallaghy Ph.D. is a book examining and explaining what the second coming will be like according to the Bible and why it might be happening sooner than we think. After the Lord saved Pallaghy, he realized the horrors that nonbelievers were facing. In hopes of saving people, including his family from, these terrors, he began to study God’s word. Pallaghy studied scripture for over 40 years and learned from several Bible teachers. As he studied, he realized that nonbelievers weren’t the only ones in trouble. The author explains that he believes that many of today’s Christians have become complacent in their faith and believe that all they need is God’s Mercy, but he makes it clear throughout his book that God’s promises are always conditional depending on repentance. He hopes by sharing this, along with why he believes the end of the world might be coming soon, that believers and nonbelievers will begin to make changes to their lives. “End of Times” is divided into two parts. Part one discusses scriptures and concepts that reveal that the Lord’s coming is very near. While part two focuses on qualities that Christ is looking for in The Bride of Christ and the approximate timing of her appearance in the world and how that signifies that the end is near.

Charles examines the whole of Scripture to find the true meaning of the prophetic ‘days’ as used in Genesis chapters 1 and 2. He demonstrates that God’s Grand Plan for the whole of mankind and of planet Earth can only be unraveled by considering the account of the creation, the timing and purpose of the mandatory Feasts of Israel, and other prophetic scriptures including the symbolism apparent in the Tabernacle of Moses and the Temple of Solomon. The Bible contains explicitly the true age of the Earth and the approximate timing of the Second coming of Christ, but only to those who choose to look. The Holy Bible is God’s revelation to those who love Him. It is a spiritual book written through divine inspiration by many of God’s prophets who lived centuries apart.  Pallaghy’s book contains many coloured illustration and time charts built up progressively as the reader continues to delve into the book.

Those who may wish to examine Pallaghy’s thoughts further will find many more relevant articles on his comprehensive website www.creation6000.com

← Welcome to My Blog!